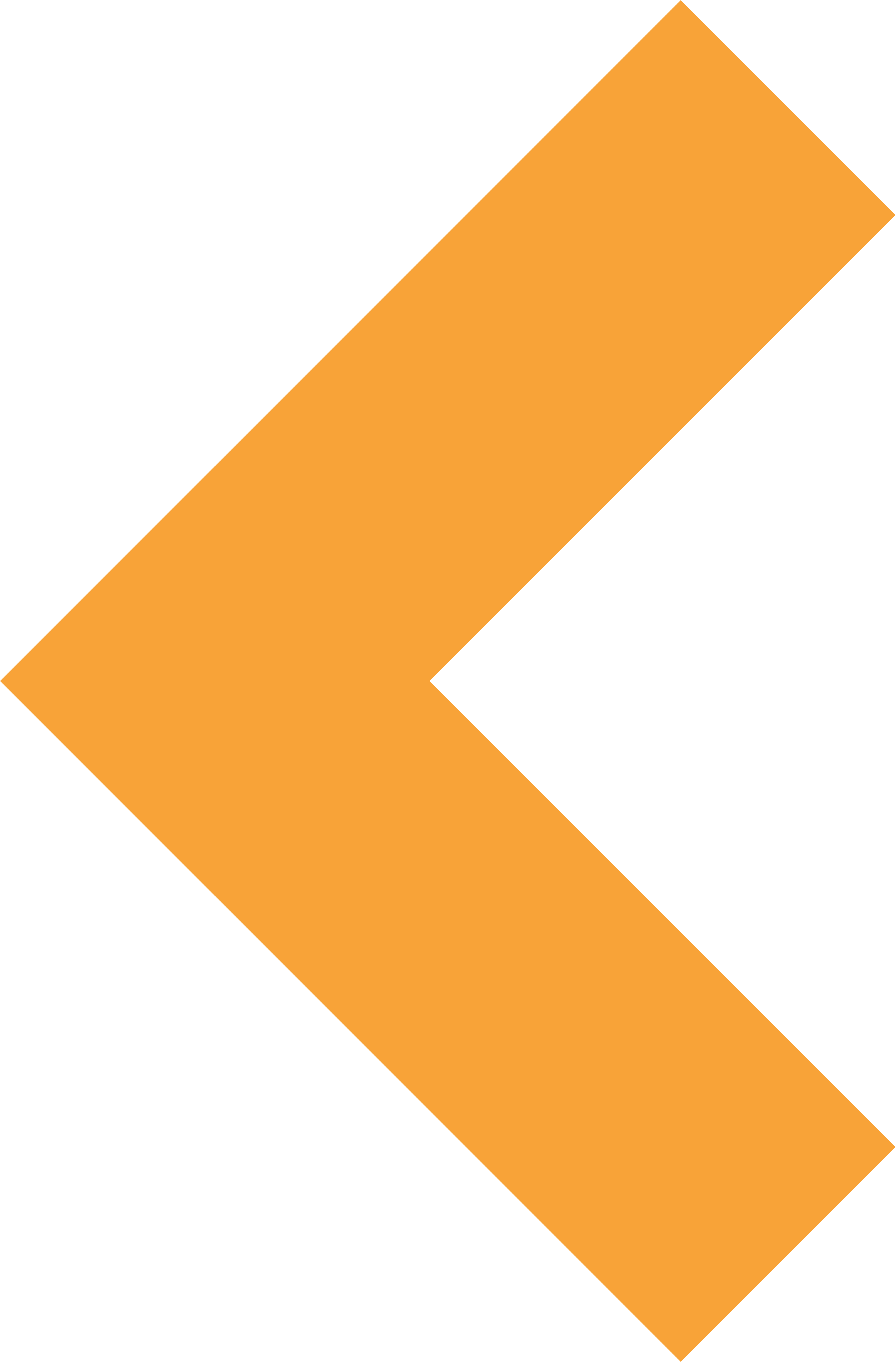 Missy Begay helps lead Bow & Arrow Brewing Co., one of the most delicious and highly recommended breweries in all of Albuquerque. Missy spoke with Visit Albuquerque to recommend her Ultimate Day in Albuquerque for the Beer Lover.

A River Run and Brunch

“After a brisk mid-morning run along the Rio Grande River, you’re ready for a hearty brunch. You can’t go wrong with a tried and true classic at Garcia’s Mexican Kitchen on Central Avenue. Order some Huevos Rancheros Christmas-style or enjoy a zesty bowl of Menudo with lime."

Geek Out at Petroglyph National Monument

“Then, grab a late lunch from Slate Street Cafe and try the Chicken Fried Steak with Duran’s Red Chile while you take a peek at the carefully curated wine list by owner/sommelier Myra Ghattas.”

See the Sunset on a Tram

“Next, treat yourself to an evening ride on the longest tramway in the US up to the peak of the Sandia Mountains and watch the sunset bleed a majestic pink, purple, orange hue against the backdrop of Mount Taylor.”

Because it's Finally Beer O’Clock

“...and hunker down for the rest of the evening at Bow & Arrow Brewing Co. while you sip on a pint of Denim Tux, which is a locally infused blue corn lager, or you can try the funky and complex barrel-aged Cosmic Arrow Brett Saison.